Psychological treatments for Mental Disorder in adults: A review of the evidence of leading organisations

The main objective of the study is to analyse best practice for the treatment of mental health disorders.

The study compare evidence provided by for leading International organisations on different psychological treatments for the principal adults mental disorders. From the main findings, it should be highlighted that there is no consensus regarding the evidence presented to support the effectiveness of psychological treatments for most mental disorders in adults. The therapies based on CBT models are those that have shown higher level of evidence. In addition, although there are plethora of treatments for many of the disorders mentioned above, not all offer the same quality of evidence to support them. As a result, we need to contribute to improving the quality of Randomized Controlled Trials (RCTs) through more independent studies that promote and contemplate reproducibility as a much more important criterion than evisaged so far. 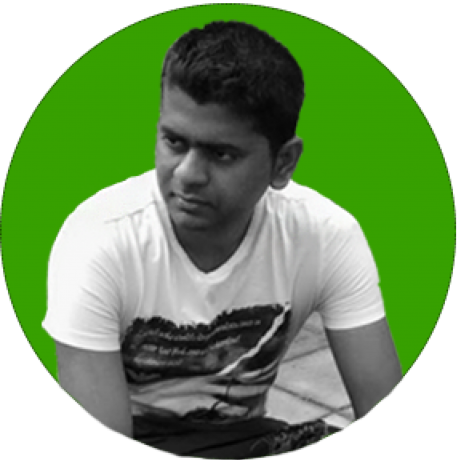